One would think that when mixing white cement with white limestone aggregate, the final pool plaster product would always be white. But that is not always the case.

Unfortunately, white pool plaster sometimes turns gray (or grey) either immediately or a few months after the pool is filled with water. So what causes that to happen?

The concrete/cement industry has documented that late hard troweling can cause a cement surface to darken, mottle, and spot. Also, adding a high dosage of calcium chloride (CC) to a plaster mix causes a slight darkened (graying) hue to develop. The combination of the two issues is really problematic. The pictures below of plaster coupons demonstrate how white pool plaster can darken and mottle. 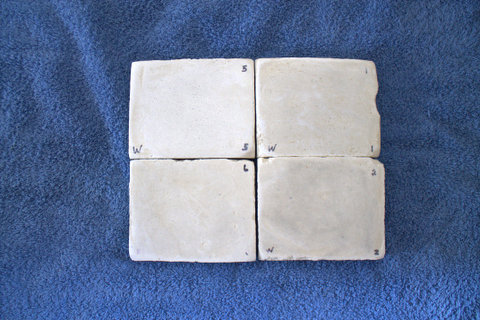 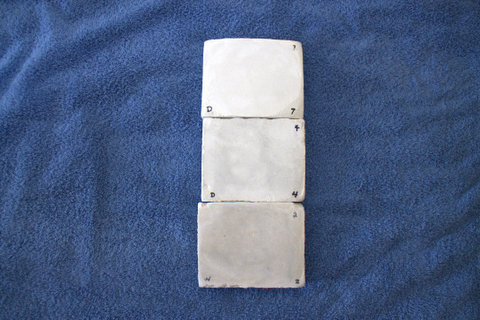