The swimming pool publication, Service Industry News and its’ PhD chemist, recently peer reviewed the NPC/Cal Poly (NPIRC) Phase 2 pool plaster study report and concluded that white spotting (soft spots, spot etching, and spot alteration) of their plaster pools was not caused by aggressive water, and that the claims (by the NPC) regarding that study are false. In fact, every plaster study of the past twenty-five years has exposed that the NPC is wrong, and that aggressive pool water does not cause spotting.

Back in 1991, some plasterers thought they had proven their theory with the NPC Arizona test pool and published that in a Pool & Spa News article. But later, after they were shown contradictory evidence, and that the Pasadena test pool (in partnership with IPSSA) showed completely opposite results, the NPC people would not concede the matter or answer any questions regarding those two test pools. The NPC then proceeded with more test pools.

When those test pools didn’t prove what the NPC had hoped for, they decided to do a plaster “coupon and alkalinity” study in partnership with us (onBalance) in 1999. Again, to the disappointment to the NPC, that experiment also showed that aggressive water had nothing to do with causing spotting. The NPC promptly disavowed that study.

At the NPC conference in 2000, we (onBalance) presented forensic evidence and findings by a prominent cement lab that plaster spotting (on actual failed plaster pools) was the result of improper plastering practices. The NPC did not comment or address those findings, but some members chose to criticize us (the messengers) personally.

The NPC then decided to retain Cal Poly University to conduct plaster studies starting in 2003. The NPC announced that this would be the final and end-all study, and promised that they would abide by the results. A year later, the NPC began claiming that their NPIRC study had proven that aggressive water caused spotting. But as it turns out, they were ignoring the serious problems with their conclusions.

In 2011-2012, three prominent cement labs studied plaster spotting, was peer reviewed by a fourth lab, and it was again confirmed that improper plastering was the cause. And as mentioned above, Service Industry News recently determined that the NPIRC study did not prove what the NPC claimed it did. So it is not surprising that the NPC has not been willing to meet with industry members to discuss (or debate) the NPIRC study results and the lab findings.

It appears that once the plasterers (incorrectly) publicized that the Arizona test pool study had proven their “aggressive water theory,” there was no turning back. One misrepresentation led to another. No one wants to admit to their peers that they were wrong in the first place.

Will the NPC ever acknowledge what the past plaster studies have determined? Will they abide by the past test pool results? Apparently not. Instead, they desperately want to do more test pool studies, and have even tried to drag us into it again. And amazingly, the water and plaster conditions proposed for the new joint study has already been done at the NPIRC, and they know what the results were!

The Pool Industry is tired of this three-decade controversy.  Isn't it time that the NPC end this charade? 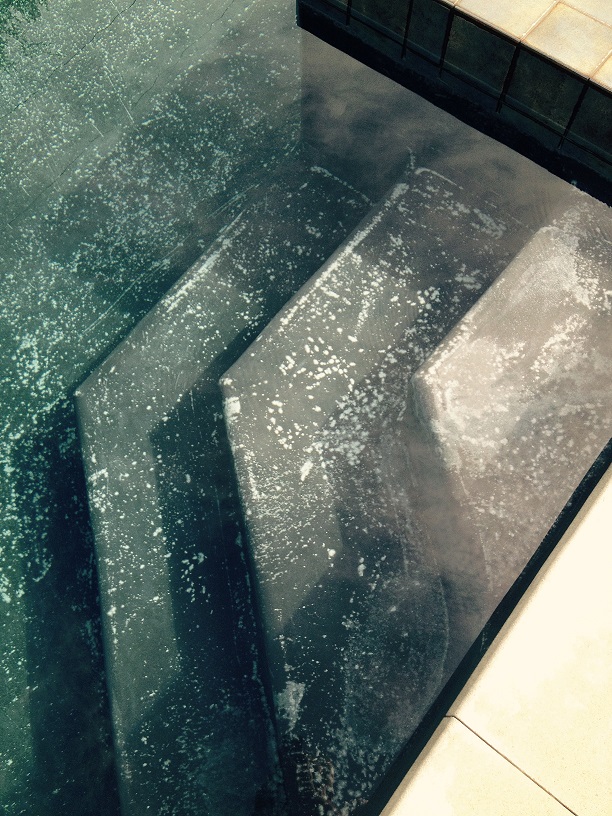